Focus On COVID Might Have Caused HAIs To Rise 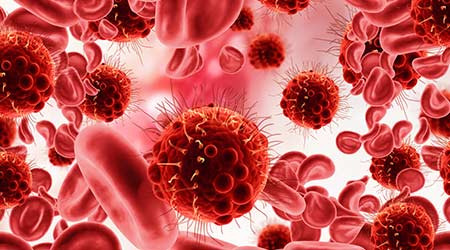 The federal government’s decision to suspend mandatory hospital inspections and infection reporting so that these facilities could focus on fighting COVID-19 might have ultimately lead to a rise in hospital acquired infections (HAIs).

The Centers for Medicare and Medical Services put these important hospital inspections on hold in March and didn’t go back to requiring infection reporting until June 30, reports USA Today. Curious as to what issues the move might cause, two individuals writing in the American Journal of Infection Control compared infection rates in two hospitals during the COVID-19 pandemic to what had been reported in the previous 15 months. They found that the hospitals — one in New York and one in St. Louis —  have seen infection rates soar up to five times higher during the pandemic.

The authors of the journal article expected surgical site infections to decrease because elective surgeries have been put off during the pandemic. That expectation proved true — C. difficile infections decreased at both hospitals.

The authors say the diversion of attention on HAI prevention toward COVID-19 could have contributed to the rise in HAIs at the two hospitals. But it’s also possible that HAI rates went up because only the sickest of the sick have been coming to hospitals, they say.

One woman who was staying in a hospital in Asheville, North Carolina developed an infection follow four surgeries and two heart catheterizations. The woman says it’s no surprise she developed the infections because she wasn’t bathed or wiped down once during a stay that spanned May 28 to June 4.

For more on what USA Today reported on the topic, click here.