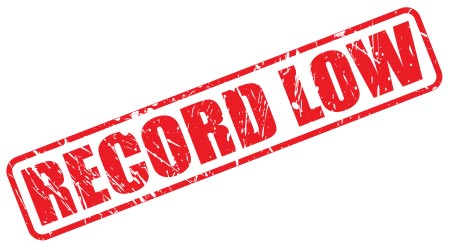 Cases of the flu in the United States are officially MIA as the 2020-2021 flu season sets record lows.

The most recent flu update provided by the Centers For Disease Control and Prevention (CDC) shows that there have been only 173 confirmed hospitalizations for influenza in the United States between Oct. 1, 2020, and Feb. 13, 2021. Only 14 of the 50 states have had a flu hospitalization in that span.