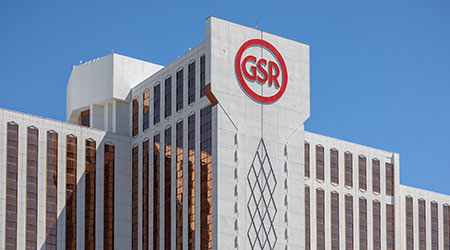 The popular Grand Sierra Resort in Reno, Nevada is freshening up its quarters in a unique way.

The casino and hotel has installed a large smoke and odor control system, which it claims is the first of its kind in northern Nevada. The new system flushes out odors in the casino gaming room and throughout the entire facility using 120 ionizers.

The resort has spent more than $200 million to improve its facilities over the last eight years and its general manager believes the addition of the system will further improve the guest experience, reports KOLO 8.

When used properly, the system is expected to reduce volatile organic compounds (VOCs) at the resort by 98 percent, while also reducing bacteria and viruses by 99.9 percent.

KOLO 8’s report doesn't touch on how the system will impact the presence of marijuana odors, which are becoming an increasingly prevalent issue for businesses across the United States.