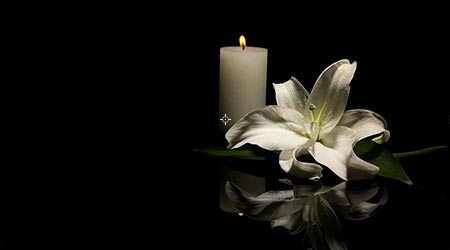 A.D. "Pete" Correll, a man famous both for being the former CEO Of Georgia-Pacific and a major philanthropist in the Atlanta-area, has died of kidney failure at the age of 80.

Correll's family reported the death to the Atlanta Journal-Constitution, which ran his obituary.

Correll's philanthropic achievements are significant. He helped save Grady Memorial Hospital in Atlanta from financial ruin. He was the co-chair of a commission that had the world-renowned Hartsfield-Jackson Atlanta International Airport renamed so that it would honor Maynard Jackson, the city's first Black mayor. He and his wife gave $5 million dollars to their alma mater, the University of Georgia, so that it could start a scholarship for students who face serious financial issues. He served on the board of the Georgia Aquarium and gave back to Brunswick, Georgia, the coastal Georgia city in which he grew up.

Correll's smarts and business expertise lead to him advising then Arkansas Governor Bill Clinton, as well as other business leaders, mayors and friends.

Correll's full obituary shares much more on his life. It can be read here.