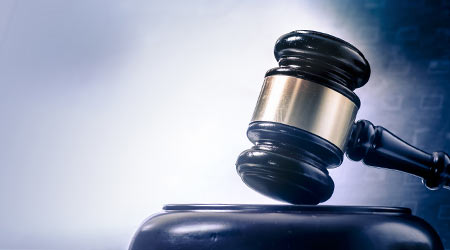 According to the FTC, the defendants called small businesses throughout the United States and Canada, offered a free sample, and then billed them for it, even when they refused the sample.

The defendants’ invoices typically named an employee in the targeted business or organization, which led many recipients to pay, believing that the employee had ordered the product.

After the initial shipment, the defendants often sent increasingly larger quantities of the product, with invoices for increasingly higher amounts.

Consumers who complained were told the extra shipments were part of the initial order.

The U.S. District Court for the Northern District of Illinois, Eastern Division, entered a temporary restraining order against the defendants on Nov. 1, 2017.