Effects Of The Gender Earnings Gap Last Into Retirement 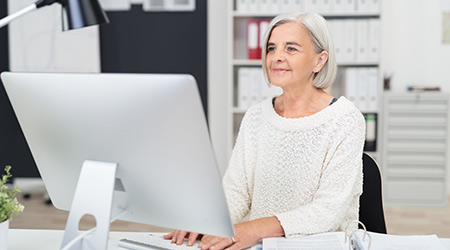 Despite the significant gains women have made in the workplace over the last 40 years, the overall gender wage gap is still more than 21 percent, with women earning only 78 percent of what men earn, according to a Forbes article.

The gap is particularly evident when it comes to retirement. The National Institute on Retirement Security (NIRS) found in a 2016 study that women are far more likely to face financial hardship after they retire.

But first the good news. According to the US Department of Labor, as of March 2017, women made up 47 percent of the U.S. workforce, owned close to 10 million businesses and were the sole or primary breadwinners for 40 percent of families with children under 18.

Still, according to the NIRS study, women of all age groups have substantially less income for retirement than men because they generated less income while in the workforce.

The earnings gap widens as women assume primary caregiving responsibilities first for children and then for aging parents. They often spend fewer years in the workforce and are more likely to work part-time.