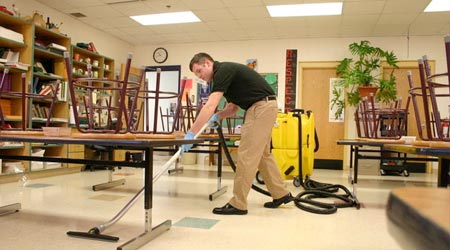 The study was conducted in the Southview Public School, part of the Limestone School District, located in Ontario, Canada.

The three cleaning technologies used in the test were:

It should also be noted that the researchers found an excessive amount of soil, often a breeding ground for pathogens, was being "walked" into the school. Because of this, "an AutoVac was also brought in to the school to help custodial workers stay on top of the situation," says Marc Ferguson, vice president of global sales for Kaivac. "Quick cleans were performed throughout the day at entrances and hallways, helping to prevent soiling from accumulating."

Along with determining if these products could help reduce absenteeism, the researchers also wanted to learn the following:

– If these systems, working together, could help reduce the time necessary to perform cleaning tasks

— If the use of these products improved cleaning effectiveness

Among the findings were the following:

— The number of live bacteria — referred to as colony-forming units (CFUs) in the classrooms — decreased by 93 percent; this indicated that cleaning effectiveness improved significantly

— Cleaning times were reduced; one cleaning worker reported he could disinfect the classrooms in a quarter of the time it typically took

— Other custodians said the microfiber helped trap soils, preventing them from being moved from one area to another.

— Custodial workers using the Kaivac No-Touch Cleaning system, say "it removes instead of spreads soils," as so often happens when using mops to clean floors. The workers also say that the no-touch cleaning systems helped the custodial staff stay on top of soil build-up in the restrooms, which are some of the highest traffic areas in the building.

Comparing the 2017-2018 school year with the 2018-2019 school year, during which the three cleaning technologies were used, there were "513.5 fewer absent days, representing a 15 percent reduction in overall school absenteeism,” according to the report.

Ferguson says the technologies, and most specifically the no-touch cleaning system, "helped keep clean 'high-touch' areas. This minimize the number of pathogens students could collect on their hands and then transfer onto desktops, keyboards, other surfaces."

However, there is a bigger picture here to consider. The non-profit, non-partisan Economic Policy Institute, reports that school absenteeism does adversely impact student performance, based on their own and other studies.

"Among eighth graders, those who missed school three or more days in the month, scored between 0.3 percent to 0.6 percent lower on test scores (depending on the number of days missed) than those students who did not miss any school days,” reports the Economic Policy Institute.

While effective cleaning cannot be expected to be the only factor tied to improved student performance, it’s nice to know that it can certainly help, says Ferguson. 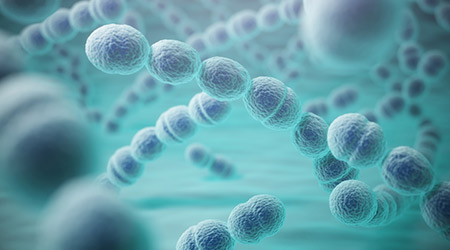 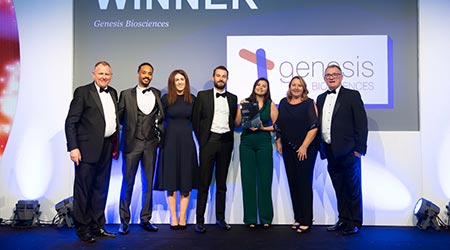 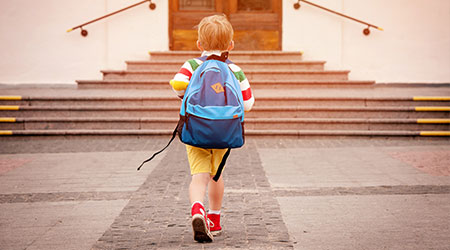 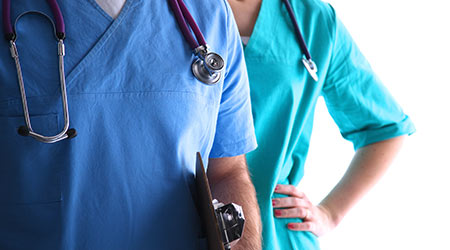 Study: COVID-19 Can Live On Clothing For Days