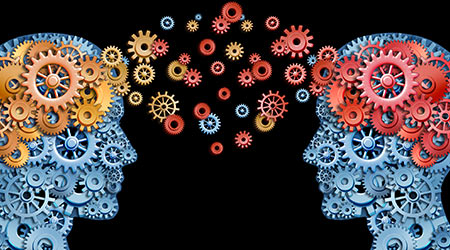 “Due to the long lead times necessary to replace the equipment, the management determined that it was not feasible to rebuild in time to save its customers,” says ETC President Pete Demetriades.

The company decided the best course of action to help its customers was to sell its intellectual properties to ACS, a producer of similar products with excess capacity in its facilities, says Demetriades. Part of ETC’s management staff will support ACS during the transition period.

The fire broke out around 10 a.m. on Memorial Day, with multiple fire departments responding to the blaze, according to reporting by WTVD-TV Raleigh-Durham.

Henderson Mayor Mayor Eddie Ellington says all ETC employees made it out of the facility safely, although four firefighters were treated for smoke inhalation.

Officials say it is too early to determine the cause of the fire.

ETC rebuilt its manufacturing facility following a similar fire in December 2003, which destroyed the majority of the facility. Investigators determined that the 2003 fire started when a welding torch accidentally sparked and ignited some combustible material in the plant.