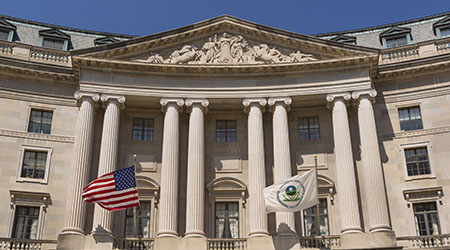 A third of the Environmental Protection Agency's (EPA) pollution prevention staff in the chemicals office is being transferred to other responsibilities, according to an article on the Bloomberg Environment website.

EPA’s pollution prevention staffers — who run its Safer Choice product labeling program — will be cut from 15 to 10 people.

The shifted staffers will be moved to other chemical programs, including those created by the Toxic Substances Control Act (TSCA) amendments of 2016.

The Safer Choice program allows qualifying cleaning and other products to carry one of the Safer Choice logos offered for items that meet environmental criteria.

The Trump administration’s fiscal 2019 budget request seeks to eliminate the entire pollution prevention program, despite the popularity of the Safer Choice program among sectors of the industry, the article said.

Earth Friendly Products, GOJO Industries Inc., Reckitt Benckiser and The Clorox Company are among the jan/san chemical producers, cleaning product manufacturers, and retailers that received Safer Choice awards in 2017 recognizing goods they made and sold.

Ideally, the EPA would have the staff to manage its chemical responsibilities and the Safer Choice program, which the cleaning institute’s members support, Sansoni says.

Many members of the jan/san community have found success using or selling Safer Choice products. Solutex Inc. is one such example. The distributor has won the EPA’s Safer Choice Partner of the Year Award three time. 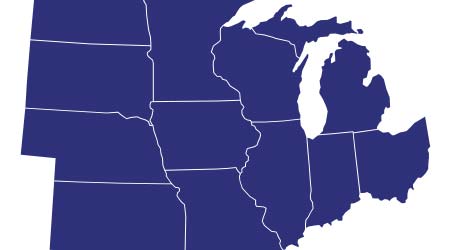 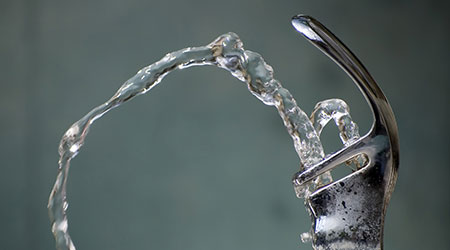 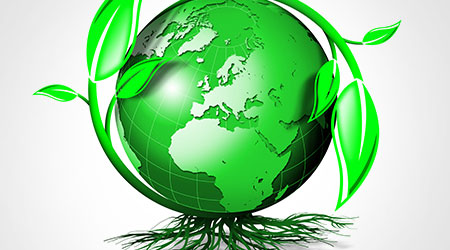 Benefits of Eco-Friendly Products And Initiatives From Around The World 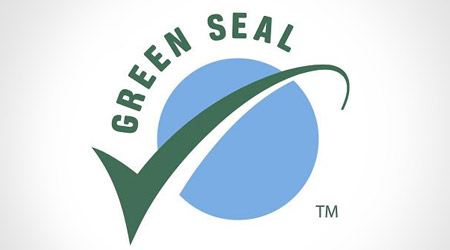