Dozens Of SEIU Members In New York Killed By COVID-19 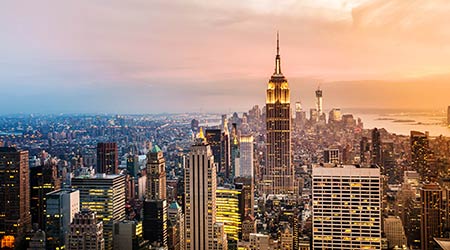 At least 45 members of the Service Employees International 32BJ branch working in New York City have died due to the coronavirus, the union announced Thursday. The New York Post reports that nearly half of the victims (19) were considered essential members of the union, meaning they were janitors, security officers, doormen and women or similar.

Many of those who died either had too little personal protective equipment or none at all.

Kyle Bragg, president of 32BJ SEIU, is asking that the House of Representatives pass laws requiring economic relief and protections specifically for essential workers who aren't paid well. SEIU suggests that these workers be granted 1.5 times their regular pay with the assistance of the government.