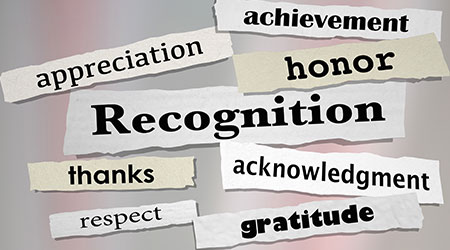 Dow earned the 22nd place on the 2020 DiversityInc Top 50 Companies for Diversity list, the company announced in a press release. It's the third straight year in which Dow made the list.

“On behalf of Dow employees who are championing diversity and inclusion around the world, we are extremely honored to have been ranked in the DiversityInc Top 50 Companies for Diversity list,” says Jim Fitterling, chairman and chief executive officer of Dow. “This external benchmark is critical to measuring our progress among the best and defining our focus for the future.”

Dow’s intentional and deliberate areas of focus included activating the 10 global employee resource groups, which have been a catalyst for driving engagement and accelerating progress across a number of business priorities.

“Earning a spot on DiversityInc’s Top 50 Companies for Diversity list affirms that we are making real progress in inclusion and diversity, and also highlights where there is more work to do,” says Karen S. Carter, chief inclusion officer and chief human resources officer of Dow. “This is not only important for Team Dow, but for our customers, suppliers, communities and other stakeholders who are critical to the journey.”

Issued annually since 2001, the DiversityInc Top 50 Companies for Diversity list recognizes companies with at least 1,000 employees in the United States for their management of diversity and inclusion.