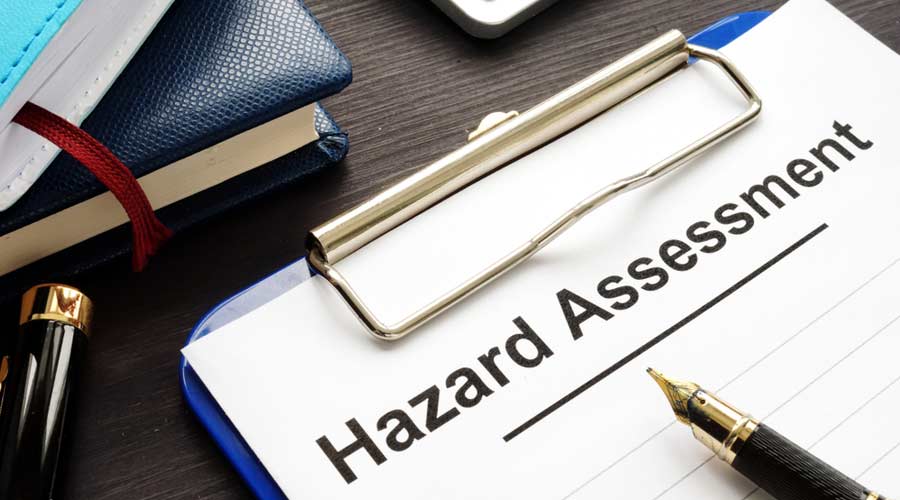 Dollar General Corp. and Dolgencorp LLC — operator of more than 18,000 Dollar General discount stores in 47 states — has again ignored federal workplace safety standards, this time identified during inspections at four locations in Alabama, Florida and Georgia. The company faces $1,680,216 in proposed penalties after these inspections, a portion of the more than $9.6 million in total initial penalties the company has received since 2017.

The U.S. Department of Labor's Occupational Safety and Health Administration conducted inspections in April 2022 in Mobile and Grove Hill, Alabama; Tampa, Florida; and Dewy Rose, Georgia. Inspectors cited the retailer for four willful and 10 repeat violations for failing to keep receiving and storage areas clean and orderly, and stacking materials in an unsafe manner. These violations exposed workers to hazards associated with slips, trips and being struck-by objects.

OSHA citations also included those for exposing workers to fire and entrapment hazards by failing to keep exit routes and electrical panels clear and unobstructed. Finally, the company received citations for failing to mount and label fire extinguishers, and having a locked exit door that required a key to open.

Since 2017, OSHA has conducted 182 inspections at Dollar General locations nationwide where agency inspectors often find unsafe conditions that put workers' safety at risk if they need to exit quickly in an emergency.

“Once again, our inspectors have found Dollar General stores ignoring federal safety standards and exposing their employees to hazardous working conditions in violation of the law,” Assistant Secretary for Occupational Safety and Health Doug Parker said. “We will use our full enforcement powers to hold Dollar General accountable for its ongoing pattern of behavior until they show that they take worker safety seriously.”

The violations found in the April inspections mirror the types typically found by OSHA at Dollar General locations across the nation, and those identified in the last 11 months at five other stores in the Southeast.

In December 2021, an inspection in Mobile led OSHA to propose $321,827 in penalties for exposing workers to slip and trip hazards, and not keeping the main storeroom orderly to allow a safe exit in an emergency. In February 2022, OSHA proposed $1,048,309 in penalties after inspections at three other Mobile locations and one in Dalton, Georgia, found similar hazards. In August 2022, after inspections at three other Georgia locations, OSHA proposed $1,292,783 in penalties for exposing workers to fire and entrapment hazards by failing to keep exit routes and electrical panels clear and unobstructed.

Based in Goodlettsville, Tennessee, Dollar General Corp. and Dolgencorp LLC operate about 18,000 stores and 17 distribution centers around the nation and employ more than 150,000 workers.

Dollar General has 15 business days from receipt of its citations and penalties to comply, request an informal conference with OSHA's area director, or contest the findings before the independent Occupational Safety and Health Review Commission.

Under the Occupational Safety and Health Act of 1970, employers are responsible for providing safe and healthful workplaces for their employees. OSHA's role is to ensure these conditions for America's workers by setting and enforcing standards, and providing training, education and assistance. 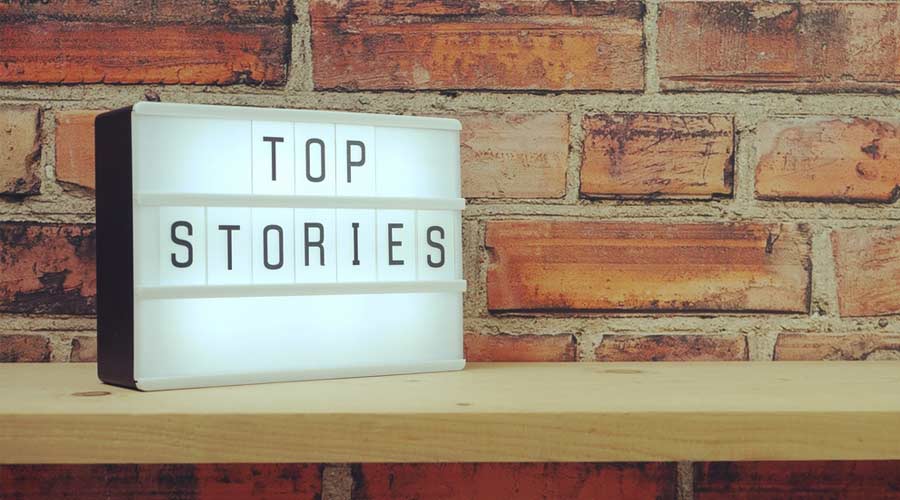 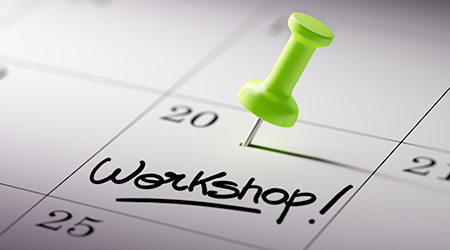 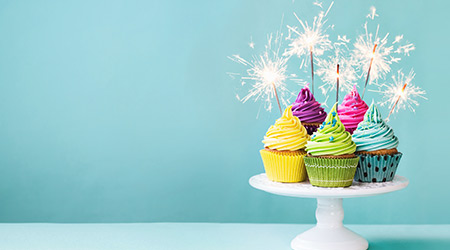 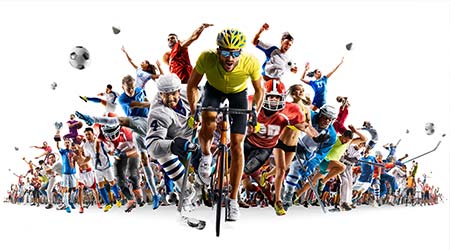