Diversey Names Chairman For Board Of Directors 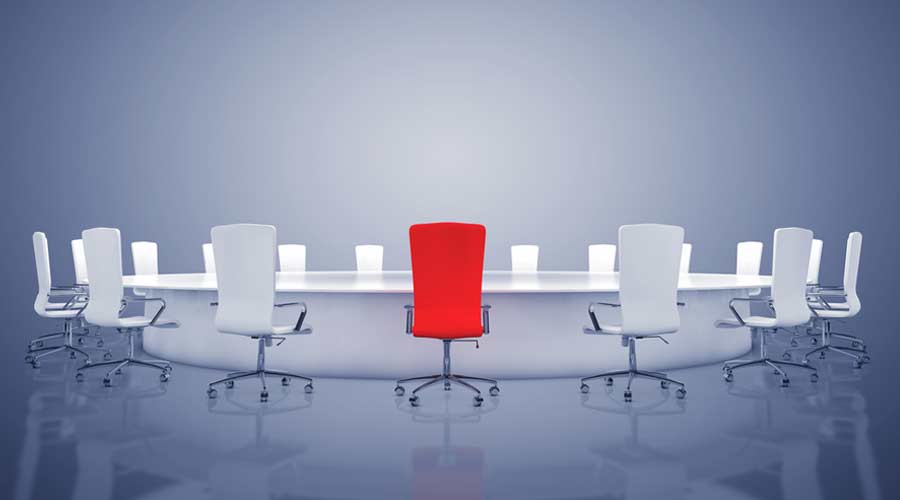 Diversey Holdings, Ltd., a provider of hygiene, infection prevention and cleaning solutions, announced that its Board of Directors has appointed Eric Foss as Chairman of the Board effective March 17. Foss succeeds Selim Bassoul who will remain a Director. Foss has been a Director since Diversey’s IPO in March 2021.

“I look forward to continuing to work with Phil, his team and the Board at such an exciting time as we continue to drive growth and long-term value for all key constituents — customers, associates, shareholders and communities,” said Eric Foss.

Eric Foss has been Chairman and CEO of two Fortune 200 Companies. Foss served as CEO of Aramark from May 2012 and as Chairman and CEO from February 2015 until he retired in August of 2019. During his tenure at Aramark, he drove very strong stakeholder value by dramatically improving customer satisfaction and loyalty, building a diverse, inclusive and engaged workforce; and delivered strong and sustainable financial success by accelerating growth, improving margins, and achieving consistently strong earnings growth which led to solid shareholder value creation.

During his tenure the company received multiple forms of recognition including being recognized by FORTUNE Magazine’s List of ‘World’s Most Admired Companies’, Diversity Inc.’s Top 50 Employers and as a Best Place to Work by the Human Rights Campaign and the Disability Equality Index.