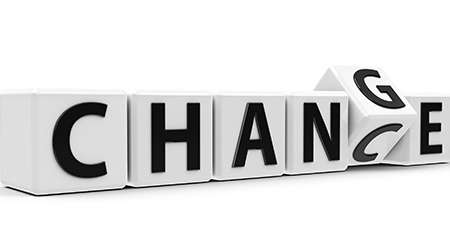 Diversey announced that its chief operating officer Mark S. Burgess has resigned in favor of another role and will be replaced by Philip R. Wieland, the company’s chief financial officer, on an interim basis.

Burgess will remain on Diversey’s board of directors and work closely with Wieland to ensure a smooth executive transition. Diversey has launched an external search for a new CEO.

Wieland has deep experience as a senior executive of scale services organizations, having served as CEO of United Kingdom and Ireland operations and as group CFO of Brakes, a European food service business with revenues of 4 billion Euros and 13,000 employees. He was previously CFO of General Healthcare Group, a private owner of hospitals in the UK, and served in a number of executive roles at British Sky Broadcasting.

Wieland is succeeded in the CFO role by Todd Herndon, an experienced financial management executive who is returning to the company after holding a series of positions of increasing responsibility over eight years at Diversey Care, including general manager of the building care core business, and vice president of finance at the time of its acquisition by Sealed Air Corporation. He has since held the CFO role at both Gardner Denver and Capital Safety.

“I am honored to have had the opportunity to lead the company alongside a talented executive team and in partnership with our associates around the world,” says Burgess. “I know this team will continue to perform, driving solid growth and continuing to deliver value for our customers and partners.”

Diversey has made some moves as of late. One of which being the acquisition of global intellectual rights for Accelerated Hydrogen Peroxide (AHP), a technology from Virox Technologies, Inc.