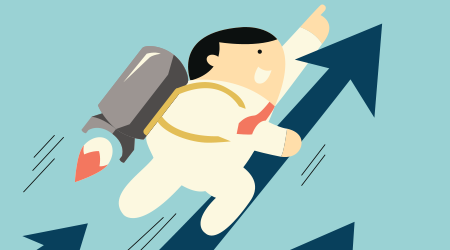 Imperial Dade has been listed No. 27 on Crain’s New York Business List of privately held companies in the New York Area. In addition, Imperial Dade was highlighted as the fastest growing of all 150 companies included, having grown annual revenue by 103.5 percent.

CEO Robert Tillis credits the company’s aggressive acquisition strategy for the significant growth. “We now operate 29 locations across the country allowing us to service our customers as they expand operations beyond the New York City area.”

“We are proud to be listed alongside New York’s most prominent companies.”, added the company’s president, Jason Tillis.