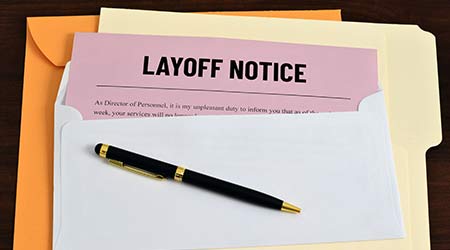 A bill that would require California employers to offer vacant positions to previously laid-off janitors and hotels workers has been proposed by two members of the state assembly.

The proposed bill defines an "employee" as anyone who works at least two hours a week for the employer. The term "employer" also pertains to staffing agencies.

If the bill is approved, employers would be required to offer laid-off workers all jobs that become available. This declaration must be made in writing. Laid-off workers would be labeled as qualified for all openings that are the same or similar to the position he or she held before.

In the event that more than one laid-off employee is eligible for the position, the employer must make the first offer to the former employee who worked for the company the longest.

For more on what the proposed bill entails, click here.