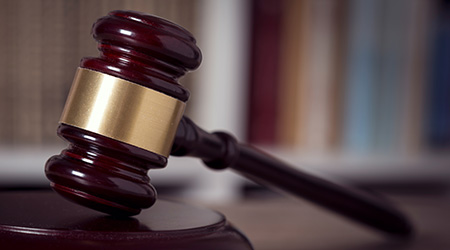 Diamabrush LLC, manufacturer of floor restoration and polishing products, filed a patent infringement and unfair competition complaint against The Malish Corporation of Mentor, Ohio, on October 26, 2021, in the United States District Court for the Northern District of Ohio.

According to a press announcement from Diamabrush, the lawsuit alleges that Malish, a former Diamabrush distributor, infringes on United States Patent No. 7,988,539 titled “Abrasive Cleaning Device” and United States Patent No. 7,690,970 titled “Abrasive Preparation Device.” The lawsuit also charges that Malish is making false and misleading claims in the market.

“Diamabrush is not a litigious company, and we are disappointed that our former distributor decided to infringe our patents and create confusion in the market,” says Diamabrush CEO Mike Sancimino. "Given Malish’s clear patent infringement with their Diamond Devil and Mastic Demon products, and the confusion that Malish is causing, we have a responsibility to file a lawsuit."