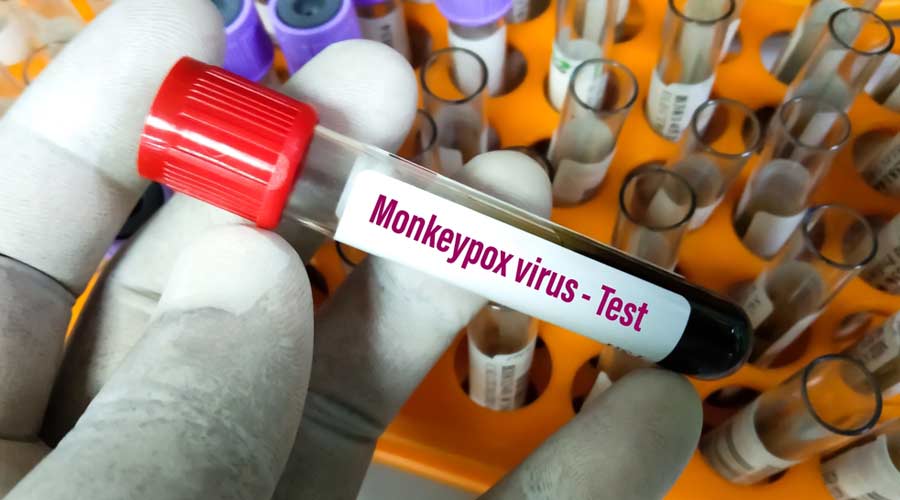 Hospitality and healthcare facilities looking to ramp up infection control measures could soon have access to Monkeypox vaccines after a recent announcement for expanded testing and distribution across the United States.

The U.S. Department of Health and Human Services (HHS) last week announced that it will make an additional 144,000 doses of the JYNNEOS vaccine available to states and jurisdictions, as part of the Biden Administration’s strategy to combat monkeypox and protect Americans most at risk from monkeypox. These doses of JYNNEOS vaccine will begin shipping from the Strategic National Stockpile (SNS) on July 11.

This quantity of vaccine is in addition to the 56,000 doses of JYNNEOS that HHS made available to states and jurisdictions when HHS announced its enhanced nationwide vaccine strategy on June 28. To date, the HHS Office of the Assistant Secretary for Preparedness and Response (ASPR), in partnership with the Centers for Disease Control and Prevention (CDC), has delivered more than 41,000 doses of JYNNEOS from the SNS to states and jurisdictions nationwide. This total includes all deliveries to jurisdictions since the first U.S. cases were confirmed in May 2022.

“We are using every tool we have to increase and accelerate JYNNEOS vaccine availability in jurisdictions that need them the most,” says Steve Adams, director of the Strategic National Stockpile. “In less than ten days, we’ve made available 200,000 JYNNEOS vaccine doses in communities where transmission has been the highest and with high-risk populations, and significantly scaled testing availability and convenience. Together, these are critical components of our overall effort to combat this virus, and we will continue to coordinate closely with states and jurisdictional partners to make sure they have the vaccines, testing, and treatments needed to respond to the current outbreak.”

On July 1, the Biomedical Advanced Research and Development Agency (BARDA) ordered an additional 2.5 million doses of JYNNEOS for use in responding to current or future monkeypox outbreaks and as part of U.S. smallpox preparedness. Deliveries from this latest order will begin arriving at the SNS later this year and will continue through early 2023. Altogether, HHS anticipates making approximately 1.9 million doses of JYNNEOS available in 2022, with an additional 2.2 million available during the first half of 2023. HHS continues to work with Bavarian Nordic to accelerate deliveries of JYNNEOS for use in response to the current monkeypox outbreak. Together, these efforts will allow HHS to distribute vaccines more quickly in the near term to jurisdictions across the country.

Testing capacity has been expanded to more than 70 Laboratory Response Network labs in 48 states, shipping its FDA-cleared orthopoxvirus tests to five major commercial reference labs. The first of those commercial labs, Labcorp, announced that it began orthopoxvirus testing yesterday and the other four will begin testing in the coming weeks, greatly expanding testing capacity and convenience in the United States.