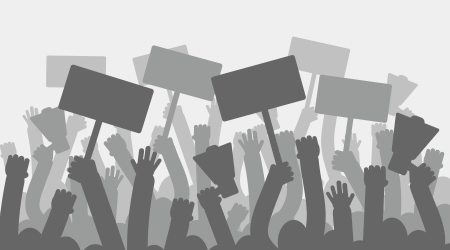 After rising tensions of what were believed to unreasonable workloads and a lack of wages to account for it, 350 members of Service Employees International Union Local 105 walked off the job on Saturday, Nov. 20 ahead of the heavy holiday travel rush. The strike, which occurred at 6. A.M. that morning, was a result of failed negotiations for months, reports Aviation Pros.

In response to the walkout, a resolution was tentatively agreed to roughly 12 hours later on the same day with the following details resulting from it:

Custodian Tikdem Atsbaha, a custodian for over 18 years, was pleased with the result, saying that the raise in pay is not only well deserved for the employees, but sends a strong community-wide message about supporting hardworking staff. After an agreement was reached, the employees immediately returned to work.