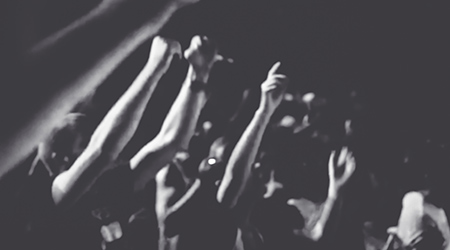 The janitors, who are members of a local union, were joined by D.C. mayor Muriel Bowser in their protest, which called for wage increases that can offset a rising cost of living, more full-time work and improved protections, reports WJLA.

The protesters reasoned that office space in the greater D.C. area are among the most expensive in the nation, meaning that there is enough wealth among companies for wages to be improved for janitors.

Bowser says the city cannot function without the janitors who help to keep offices running, according to the report.

The union for the workers, 32BJ SEIU, will strike if a resolution cannot be reached before Oct. 15.

Janitor protests have been occurring often as of late. Janitors in New Jersey spent the Labor Day holiday marching through the pouring rain in protest of wages they say are too low.