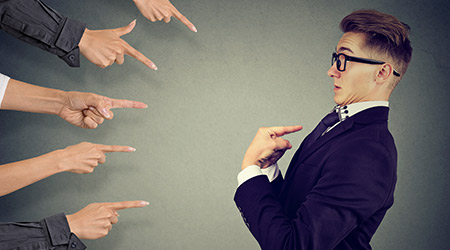 The Cheesecake Factory Restaurants Inc. has been found jointly liable with a janitorial services firm for wage theft violations totaling $4.2 million, according to an article on the Los Angeles Times website.

“We do feel that this is a significant step in sending a message about abuse of contractors and subcontracted workers,” California Labor Commissioner Julie Su said in the article.

Su said the wage theft citation was the largest she knows of in the janitorial industry.

Cheesecake Factory had a contract with Americlean Janitorial Services Corp., which provided workers to the restaurant from subcontractor Magic Touch Commercial Cleaning.

In a statement, the Cheesecake Factory said that it takes “matters of this nature very seriously” and it is continuing to “review the allegations and will respond to the wage citation within the time provided.”

An 18-month investigation by the California Department of Industrial Relations found that janitors at eight Southern California Cheesecake Factory restaurants worked without proper rest or meal breaks. The article said.

Each worker also logged up to 10 hours of unpaid overtime each week because the workers were not allowed to leave after their eight-hour shift until a Cheesecake Factory kitchen manager reviewed their work, which would “frequently lead to additional tasks” the workers had to complete, according to a statement issued by state officials.

The 559 workers are owed a total of $3.94 million in minimum wages, overtime, meal and rest period premiums, among other damages. Cheesecake Factory and its janitorial contract firm Americlean are jointly liable for $4.2 million. Subcontractor Magic Touch is also liable for part of that amount.