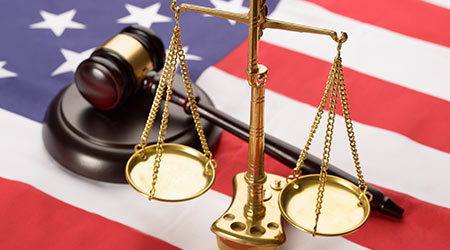 The New York State Supreme Court invalidated the Household Cleansing Product Information Disclosure Program issued by the New York State Department of Environmental Conversation (NYSDEC) on the grounds that they did not comply with the State Administrative Procedure Act (SAPA), the American Cleaning Institute (ACI) announced in a press release.

The decision came after ACI and the Household & Commercial Products Association (HCPA) filed a lawsuit against NYSDEC for exceeding its statutory authority under the state’s Environmental Conservation Law and for not following SAPA.

“HCPA and ACI have been challenging the Household Cleansing Product Information Disclosure Program on behalf of the household and commercial products industry since 2018, and we are pleased with the judge’s decision to invalidate it,” says Melissa Hockstad, president and CEO of ACI and Steve Caldeira, president and CEO of HCPA in a joint statement. “As a result of this decision, the Disclosure Program is null and void, and the judge has remitted the Program back to NYSDEC. The NYSDEC can choose to appeal the decision or proceed through the rule making process according SAPA.”