Contractor Back Pay Not Part Of New Spending Legislation 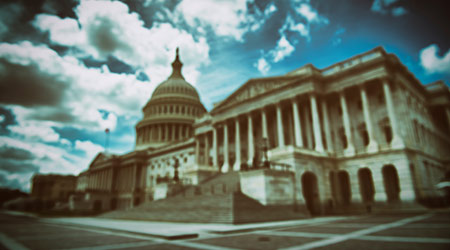 While attempting to prevent another government shutdown, House and Senate negotiators tried to include several bills recently introduced to provide back pay for contractor employees, according to an article on the Government Executive website. But, in the end, they were unable to include any of the provisions in the spending legislation finalized on Feb. 13.

The bills do cover the low-income employees who work at agencies as security guards, cafeteria workers and janitors, as well as some medium-income employees of contracting firms who provide agencies with supplies and services.

“Thousands of federal contractors have not been reimbursed from the 35-day shutdown… To contractors, many of them just working people, are in the same boat as government employees, except they haven't gotten their back pay. They were hostages, just like the government workers were hostages,” Senate Minority Leader Chuck Schumer (D-N.Y.) said on the Senate floor.

Sen. Roy Blunt (R-Mo.) told reporters that President Trump would consider such an amendment to the legislative package a deal breaker.

The Senate version of a contractor support bill proposed an “effort to make sure Americans who work shoulder-to-shoulder with federal employees receive back pay. These are people who are often invisible—working in cafeterias, cleaning offices after others go home, and keeping our buildings safe — and they deserve back pay.”