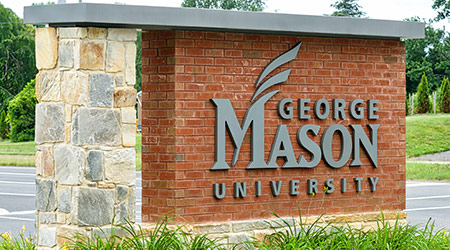 A labor union has filed a complaint on behalf of janitors that clean George Mason University alleging that the workers have been mistreated because of their possible intent to unionize.

Service Employees International Union (SEIU) filed a complaint with the National Labor Relations Board arguing that the employer of the janitors, H&E Cleaning, has been watching and interrogating the workers regarding their possible decision to unionize, reports the Associated Press.

The union says times have been difficult for the custodians cleaning the Fairfax, Virginia-based university. It claims the janitors are only paid once a month and some have received bad checks or payment that's less than what they believe they are owed.

In other news, a lawsuit accusing a national hospital chain of allowing COVID-19 to spread to the patients and workers at one of its hospitals has been filed in Superior Court in California, according to SEIU.