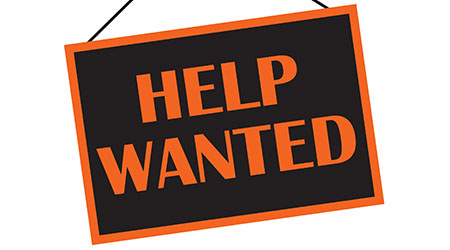 Autonomous robots could very well change the act of clean forever. Those seeking proof of this assertion should check out what's happening in Texas.

At 4.2 million square feet, a facility in Texas operated by the HVAC manufacturer Goodman, is the fifth-largest factory building in the world. The building's facility director, Charlie Strange, told The Verge that the new cleaning robot selected to spray the building's surfaces with disinfectants can do in a few hours what it would take his whole team a full night to complete.

Breezy One can disinfect 200,000 square feet of conference room and office space in two and a half hour or less, according to Strange's estimates. The autonomous cleaning robot is able to do all this after Strange and Breeze One's creators, Build With Robots, conducted a study which examined where the bot's disinfectant mist could reach -- a necessary exploration considering Verge reported that the facility features eddies and flows."

The study was pretty comprehensive and involved workers placing test plates around the plant. The plates were sprayed with the microbes from a compost heap maintained by one of Build With Robots' employees. Half the plate is covered and the other half is uncovered. Then, the robot went around the facility spraying disinfectant. When the plates were checked the next day, technicians examined what percentage of the microbes on the covered side are living compared to the uncovered side. This all proves that Breezy One is disinfecting what it needs to target.

It should be noted that Breezy One is a "fogger," which is process that a number of people in the cleaning seem to doubt. Still, Goodman's satisfaction with the product and the fact he turned to a robot to help clean his facility points to a larger trend. Reports have suggested that hospitals, airports and other commercial facilities are turning to cleaning robots as tool in the fight against COVID-19 and germs in general.