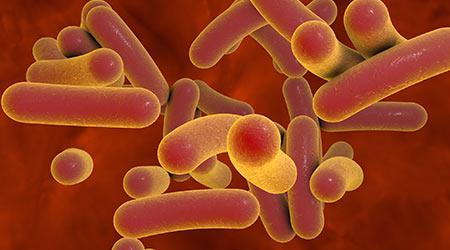 Between 2000 and 2011, the rate of new C.diff cases had consistently gone up. In 2011, the Centers for Disease Control and Prevention estimated that C.diff had claimed the lives of roughly 29,000 people and caused nearly 500,000 illnesses in the U.S., over three times the number in 2000. But, according to reports from WKMS.org, for the first time since 2000, the rate of C.diff infections is not on the rise.

New guidelines on antibiotic use and stricter cleaning standards in healthcare facilities have resulted in the decline of these infections. According to data from the CDC’s Emerging Infections Program, facilities are actually experiencing a 9 to 15 percent decrease in infections nationally.

C.diff was not a new threat, but researchers comment that by 2011, it was estimated that it was the most commonly reported infection acquired in healthcare facilities nationally. As a result, more hospitals began introducing antimicrobial stewardship programs to combat the problem. The programs included guidelines to restrict unnecessary antibiotic prescriptions, as well as aggressive new cleaning, disinfecting and infection control protocols.

One clear example, according to the article, is the VA hospital system, which began an aggressive prevention program in 2012. Through the program, cleaning staffs meticulously disinfected every spot in a room that held an infected patient. As a result, C.diff infections dropped by about 15 percent from 2012 to 2015.

In addition to a decline in C.diff, researchers agree that stepping up cleaning procedures will also reduce the threat of infections such as MRSA and E.coli.