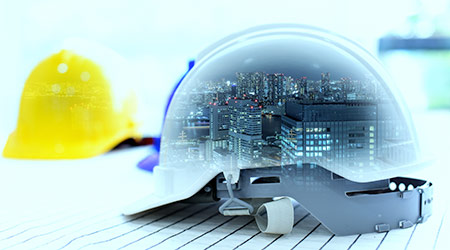 Eight-foot flames shooting from a gas-powered generator powering high-pressure cleaning hoses at a Brooklyn subway station last week is just one example of safety risks the New York transit system's deep cleaning of subway stations, according to the New York Daily News. The deep cleaning program is being paid for by the $836 million Subway Action Plan. The owner of the generator, WRS Environmental Services, is one of 21 outside firms commissioned by the MTA to aggressively clean 106 stations this year.

A total of $200 million of the funds are dedicated to station and train car cleanings. That includes $16 million to hire outside firms to aggressively scrub stations.

Hiring the outside cleaning firms nearly sparked a union picket earlier this year. Eventually, it was decided that the MTA could bring in outside crews to clean some stations, and two union workers would be on site for the cleanings to learn new techniques.

The Daily News says some of these new techniques skirt basic safety standards. For instance, some workers have used heavy-duty chemicals to clean. The fumes from the solvent mixed with the intense exhaust from the gas generators and the vapor from hot, pressurized water can make the underground air difficult to breathe, the article said.

Some workers were wearing minimal protective gear. Others didn’t have face masks.