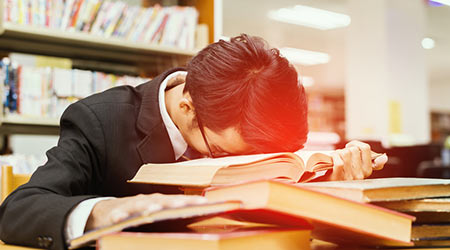 Cleaning crews are ramping up efforts after roughly 70 North Carolina State University students experienced norovirus-like symptoms. According to the WRAL website, the Wake County Human Services Department has since confirmed an outbreak of the gastrointestinal illness on campus.

The university housekeeping staff has increased cleaning operations in affected areas as a precaution, including cleaning restrooms, hand railings and door knobs, and will continue to do so daily until the illness passes.

Julie Ann Casani, student health director, said a total of 70 students have been treated so far for the illness and university officials were reaching out to those sickened by the virus.

Most of the affected students live in Alexander Hall, but some cases of ill students have been received from a handful of other on- and off-campus housing locations. Students exhibiting gastrointestinal issues have been instructed to remain in their residences.

Casani said school health officials have not yet determined how the victims contracted the virus.

Norovirus is a very contagious virus that causes stomach pain, nausea and diarrhea.
The most effective way to stop the spread of the virus is to practice good hand-washing and personal hygiene, officials said.