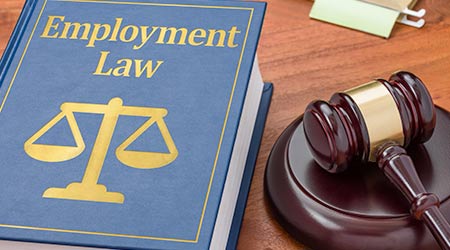 The Service Employees International Union (SEIU) has filed a complaint with the National Labor Relations Board alleging that a Miami-area cleaning company participated in union busting.

SEIU made the filing on May 6. That same day, janitors employed by Greene Kleen walked off the job to protest issues, which they claim involve threats, surveillance and firings due to their efforts to organize. Employees also accuse Figueroa of altering the schedules of janitors who choose to organize.

Figueroa told the Miami Herald that an employee had called her to say they would be at meeting that she had scheduled. Figueroa said she told the employee that she never scheduled a meeting, but would be attending to gain a better understanding of the situation. Figueroa said that when she arrived at the meeting, there were several employees present. She says that no person asked her to leave and that she used the opportunity to assure those in attendance that no worker "would ever be retaliated against for any Union activity."

This is just the latest complaint against Greene Kleen and Figueroa, reports the Herald. For example, last summer, workers alleged that Greene Kleen wasn't providing them with sufficient personal protective equipment or cleaning supplies.