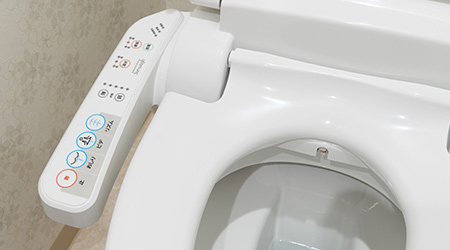 The cities with the cleanest restrooms in the world call Eastern Asia and Europe home, according to rankings compiled by Lifestyle.Inq.

Often lauded as one of the cleanest and most advanced cities anywhere, Tokyo, Japan has the world’s most spotless public restrooms, according to the list. In addition to their cleanliness, the public restrooms within Tokyo offer a variety of amenities that make these spaces more comforting to visitors than most spots across the globe. The presence of the bidet within Japanese toilets is well-known, but people are likely less aware of the fact that some public restrooms in Tokyo allow visitors to play artificial flushing sounds that drown out the nasty noises that are often emitted in these spaces.

Keeping it in the Far East, Shanghai, China made the runner-up spot in Lifestyle.Inq’s restroom cleanliness list. The publication justifies this ranking by citing the great improvements China has made to make its public toilet scene better.

Rounding out the list are the European cities of Zurich, Switzerland and Stockholm, Sweden. Perhaps hurting Zurich and Stockholm’s placement on the list (they were only ranked third and fourth best in the world, respectively) is the fact that many restrooms in these cities require a fee to use.