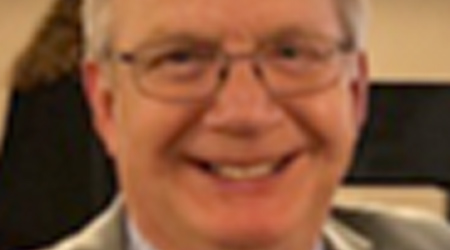 Dalco, Minneapolis, announced the retirement of longtime employee Chuck Panzer, who had been serving as the company’s vice president of corporate accounts, in a press release.

Panzer had worked at the 60-year-old facility solutions company for the past 47 years. He began his career in 1971 and within two years, was working with Dalco’s largest accounts.

Under Panzer’s tutelage, dozens of men and women began and developed their careers at Dalco. His “customer first” philosophy is something he not only preached daily, but personally demonstrated in many ways.

“I know that the phrase ‘a people first attitude’ can sound so cliché nowadays, but at Dalco it’s real, and it’s passed on throughout the entire company,” says Panzer. “What did working at Dalco mean to me? Instead of work, it was more like an opportunity to spend some time with the greatest people I’ve ever known.”