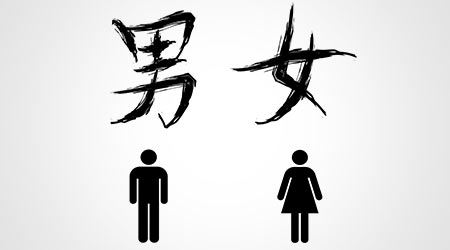 China has launched a national drive to upgrade its toilets and is building clean restrooms in both urban and rural areas, according to a CNBC article. The effort was designed to boost domestic tourism and raise the standard of living, according to the state news agency Xinhua.

Launched in 2015, China's three-year "toilet revolution" plan has reportedly resulted in a $3.03 billion investment in installing and improving 68,000 toilets in tourist destinations across the country. Until the upgrades, some public restroom facilities in rural regions remained little more than makeshift shelters surrounded by bunches of cornstalks, while others [were] open pits next to pigsties, the article said.

In addition to improving sanitation, the campaign increased the number of "three-star-rated" public toilets at popular tourist areas. According to Chinese authorities, toilets are given star ratings based on some 58 variables, including ventilation, background music and whether or not toilet paper is provided.

Public bathrooms in China have also been known to be without toilet paper thanks to thieves sneaking out entire rolls for their personal use. Facial recognition is now employed in some places to limit individual toilet paper portions, according to reports from Yahoo.

"Support the toilet revolution," one user wrote. "Seriously, whether it's in a city or the countryside, when nature calls, it's always a hassle to find a decent bathroom."

The call for clean toilets also gives a boost to the growing domestic tourism industry as unhygienic restrooms had "long been a big put-off for visitors," Xinhua said.

The Chinese government also called for enhanced public facilities to be built to support development in domestic tourism to rebalance its economy from a manufacturing-led model to one driven by services.