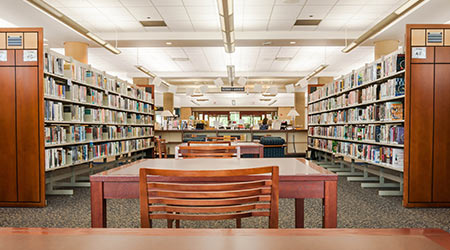 When 125 Chicago Public Schools (CPS) were inspected after a rat infestation was discovered in one building and more deplorable conditions were found, an editorial in the Chicago Sun Times suggested it was time to go back to in-house janitorial services. Inspectors found dirt, smells and rodents in all but 34 of the first 125 schools that were inspected.

Currently, the custodial work is managed by Aramark, which has earned hundreds of millions of dollars in contracts since 2014, according to the article.

Aramark is the biggest contractor in the Chicago Public Schools’ janitorial services privatization plan, though SodexoMAGIC is a player in the food and facilities management area.

"Shame on Aramark for their shoddy work. And shame on CPS, for its role in the saga — the district acknowledges part of the blame for lax supervision of some workers at the 125 schools, and has kept secret the details about public money that, from what we’re seeing, is being largely misspent," the editorial said.

The initial findings were deemed “unacceptable and concerning” by Arnie Rivera, CPS’ new chief operating officer. All the failing schools have been re-inspected so officials can take some action, he said in earlier Sun Times article.

“Floors extremely dirty,” an inspector wrote in the Dec. 12 report resulting in an overall failure. “Rodent droppings (30) underneath shelving rack by fridge.”

Before the work was outsourced, each school had an engineer who was in charge of all facilities-related matters and answered to the school’s principal.

"Maybe those CPS janitors and building engineers weren’t such a bad idea after all," the editorial concluded.