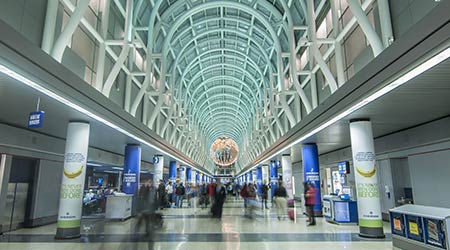 Although it said it would seek bids for the lucrative janitorial work at O’Hare Airport, the City of Chicago awarded a no-bid contract extension to a company with a history of controversy, according to an article on the WBEZ website.

United Maintenance Company Inc. was awarded a five-year contract worth an estimated $99.4 million to clean O’Hare terminals in 2012.

A spokeswoman for the city’s aviation department said the city still planned to seek bids for the O’Hare janitorial work, but extended the deal with the current contractor until mid-December to ensure “continuity of service.”