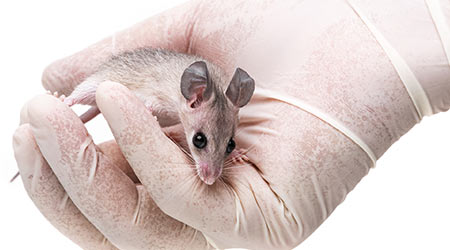 Chemical manufacturers want the Environmental Protection Agency (EPA) to be more receptive than the European Chemicals Agency has been in accepting chemical safety data from non-animal tests, according to an article on the Bloomberg BNA website.

Chemical manufacturers, such as Afton Chemical Corp., say they have had challenges in the European Union getting many of these alternatives accepted.

"We hope the U.S. will be a more friendly place,” Athena Keene, a senior toxicologist at Afton, said.

Afton has registered chemicals under the EU’s registration law. While the law encourages the use of non-animal tests, animal welfare groups and chemical manufacturers have had to appeal many decisions in which the European Chemicals Agency rejected submitted non-animal data, according to the article.

The EPA plans to invite chemical manufacturers, trade associations, animal welfare advocates, academics and other scientists to help shape an agency strategy to develop and use the results from non-animal tests for chemical decision making.

The 2016 Toxic Substances Control Act's amendments require the EPA to develop a non-animal testing strategy by June 22, 2018, to promote the development and use of new scientifically valid test methods that don’t use mammals or other vertebrates.