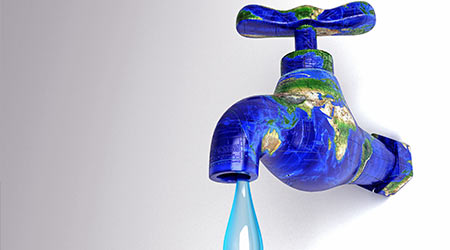 World Water Day is held annually on March 22. Its goal is to focus on the importance of freshwater and advocate for the better management of water.

Water conservation is important in the United States, especially in drought regions such as California. But it’s also critical in a city like Miami, which the UN says will likely run out of water by 2030.

On this day of recognition, people should acknowledge the progress the world has made technologically when it comes to water, and look for ways to implement these advances in their facilities.

In the cleaning industry, one option is to install waterless urinals. Waterless urinals have been available in the United States since 1991. Now, due to grants from the Bill and Melinda Gates Foundation, more organizations and major universities are developing and introducing waterless toilets and urinal systems.

Other examples of water-related technological advances in other industries include:

New membrane technologies: This sewage treatment technology filters water using no chemicals. Water is forced through the membranes, which removes bacteria, viruses, and contaminants from the water. Newer systems handle more water - less expensively - than in the past.

Desalination technologies: Removing salt from seawater is advancing very quickly. Seawater can now be “reclaimed” with a single pass. While desalination systems are still costly, these costs have come down enough that they are being installed in more countries around the world.

Bioreactors: Newer bioreactors more effectively and efficiently separate sludge and solids from water. This allows more water to be treated and then used for a variety of purposes.

“What these technologies all share in common is efficiency,” says Klaus Reichardt, CEO, and founder of Waterless Co. “This year, for World Water Day, we must celebrate all the new technologies helping us use water more efficiently, ensuring we have adequate water supplies for the future.” 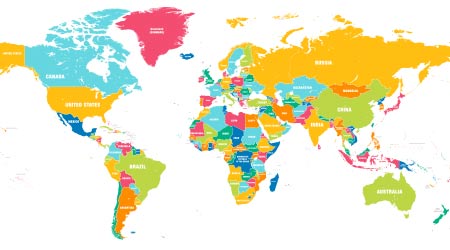 Cascades Among The World's Most Sustainable Corporations 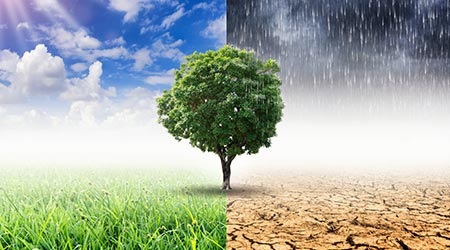 How Climate Change Could Impact The Cleaning Industry 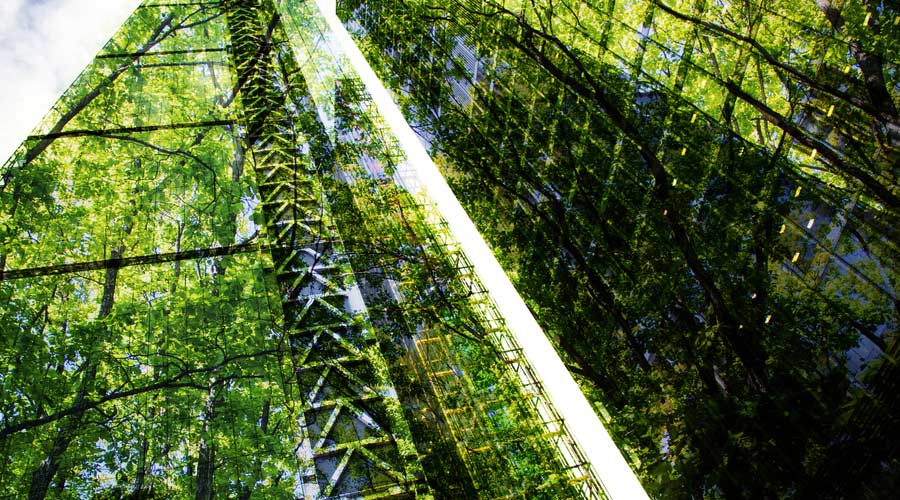 4 Key Benefits of a Sustainable Workplace 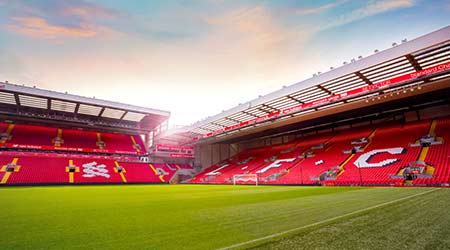