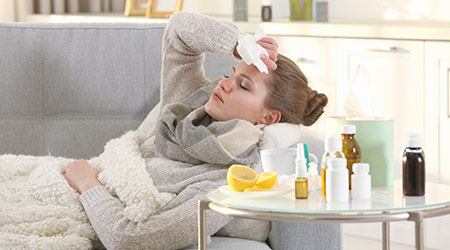 Clostridium difficile, or C.diff, was once seen as a problem mainly confined to hospitals and nursing homes. But research suggests C.diff rates in the community are on the rise, and that traditional risk factors may no longer tell the whole story.

According to NPR reports, improved infection control in hospitals has begun to cut infection rates, but studies have suggested that the problem might be bigger than first imagined.

The Centers for Disease Control and Prevention estimated that nearly 350,000 C.diff infections occurred outside of hospitals in 2011, and found that 46 percent were fully community-acquired.

Last year, researchers in California found that 1 in 10 emergency room patients with diarrhea tested positive for C.diff, and that 40 percent had no healthcare facility-related (antibiotics and hospitalization) risk factors.

Improved cleanliness on high-touch surfaces combined with better handwashing habits are the best way to cut C.diff. infection rates, according to an article on the MD Magazine website.