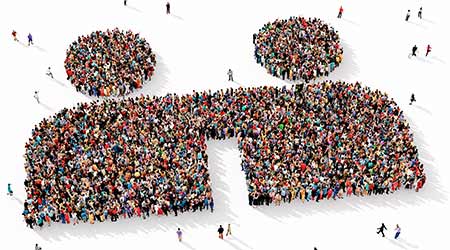 Headquartered in Salt Lake City, Utah, Carpenter is a distributor of foodservice packaging and janitorial supplies run by father and son team, Earl and David Demorest. The addition of Carpenter will strengthen Imperial Dade’s existing presence in the West and help better reach customers coast-to-coast. By leveraging Imperial Dade’s market leading platform, Carpenter customers can expect the same exceptional customized service coupled with an even greater offering of products and solutions.

“Carpenter is a leading distributor in Salt Lake and has an excellent commitment to its customers, which makes it a great addition to the Imperial Dade platform.” said Robert Tillis. “This acquisition is the next step in our ability to serve customers coast-to-coast as a national distributor, I am excited to partner with the Carpenter team and further grow our presence in Salt Lake,” said Jason Tillis.

“Imperial Dade is a market leader with a strong culture and differentiated service quality, and we are excited to join their family. Under the leadership of Bob and Jason, we believe this partnership will strengthen our customer and supplier relationships” said David Demorest, Owner of Carpenter Paper.