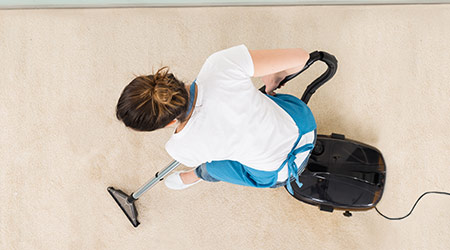 Members of the U.S. Capitol’s overnight custodial staff have reported they were sexually harassed and exposed to pornography in lawmakers’ offices. They also say they’ve overheard conversations in which others were being harassed, according to ABC News reports.

The allegations are part of a watchdog investigation into 10 years of sexual harassment reports in the Architect of the Capitol, the office responsible for maintenance and operations on Capitol Hill.

In a report submitted to Congress by the Office of the Inspector General, Architect of the Capitol staff said they often do not speak up about the harassment for fear of retaliation.

This is not the first effort to address the issue of sexual harassment of custodial staffs. CleanLink reported on a movement called "Time's Up," which is an effort to combat workplace sexual harassment and assault in a wide range of workplaces across industries began in 2018.

• Legislation to penalize companies that tolerate persistent harassment, and to discourage the use of nondisclosure agreements to silence victims