Can Coronavirus Spread Through Building Pipes? 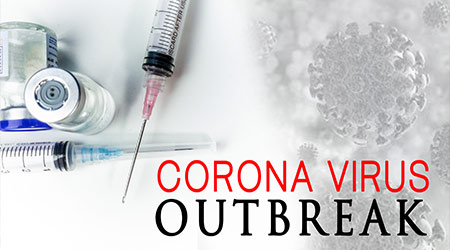 Health officials in Hong Kong are demonstrating concern that coronavirus could be spread through pipes in buildings.

The officials forced some residents to evacuate an apartment building after two of the others living there tested positive for coronavirus over a week-and-a-half span, reports CNN.

Healthcare officials became suspicious of the involvement of the building’s plumbing after learning the first two patients to test positive lived 10 floors apart, but in the same vertical group of apartments — both marked seven. As a result, every person living in the seventh apartment of all 30 floors was asked to leave because of how their toilet piping was linked.

Three people who shared an apartment with one of the first two in the building to be infected later tested positive for the virus.

The spread of virus through a building’s pipes has been a concern in other major outbreaks. During the 2003 SARS outbreak, that virus was shown to have spread to more than 300 people dude to defective plumbing.

This current case might be a little different. A preliminary investigation held this week suggested that the bathroom pipe in the second infected person’s apartment was shown to have been altered by someone at some point, perhaps making that a factor.

Ultimately, it's unknown how the coronavirus spread between the first two patients. It's possible that close human contact or the shared touch of the same high-touch surface could have spread the virus.

One researcher tells CNN that early studies suggest, but do not prove, that the coronavirus could be in fecal matter.