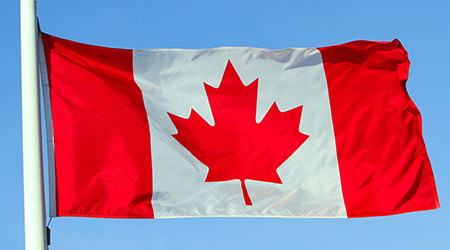 Can Clean 2017, Canada’s largest trade show for the Canadian cleaning industry, has announced that the May conference has been postponed until April 2018.

The executive board of the Canadian Sanitation Supply Association (CSSA) confirmed in a recent press release that various elements of the show were struggling in terms of booth sales, sponsorships, the innovation showcase area and overall progress.

Looking ahead, a recent CSSA membership vote shows overwhelming support to form ISSA Canada. According to CSSA, the board feels that “a successful Can Clean show is more critical than ever to our industry, its members and the exhibiting trade show stake holders who invest heavily in the event.”

A Can Clean committee will be formed to develop a robust strategy for the 2018 show, which will include re-visiting items, such as distribution being omitted as exhibitors from the show and a more defined educational program. They will also be able to draw on the vast experience of the ISSA who also believe that a Canadian trade show is of the utmost importance to the industry.