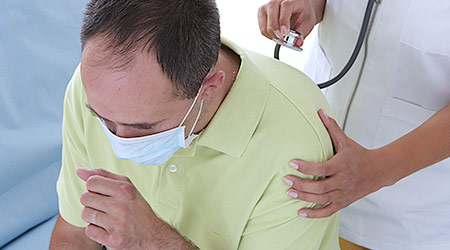 Conditions for those dealing with the Camp Fire in California took a turn for the worse on Wednesday when norovirus was detected in a shelter housing more than 150 evacuees. FoxNews reported that lab tests confirmed, at one location, as many as 20 people have been infected with the virus.

Evacuees staying at two other area shelters are also reportedly experiencing norovirus symptoms, which can include severe vomiting and diarrhea.

In an effort to quell an outbreak, precautions have been put in place. Those who have already experienced symptoms have been moved to quarantine, while other evacuees are being encouraged to wash their hands often and use provided hand sanitizers.

Fire officials confirm that Camp Fire has now burned 138,000 acres and is only 35 percent contained. It's destroyed nearly 9,000 homes, displaced 52,000 people and taken the lives of 56. This is the deadliest wildfire in California history.