The CRI Seal of Approval program has grown significantly in recent weeks, adding eight solutions, 14 new vacuums and nine new systems to the program, bringing the current total of approved products and systems to 789.

In Solutions, the Bramton Company of Dallas, Texas, earned approval for their Simple Solution Extreme Stain and Odor Remover.

Midlab, Inc, of Sweetwater, Tennessee also makes its SOA debut, adding three products to the Seal of Approval Green category of pre-sprays, in-tanks and spot removers that remove soil effectively and have been additionally certified to be environmentally responsible: Nattura 3-in-1 Extractor, Nattura Carpet Shampoo, and Nattura Magic Oxygen Spotter.

Each of these products has passed a series of stringent tests performed by an independent laboratory to qualify as CRI-approved cleaning solutions. The tests for spot removers, pre-sprays and in-tank solutions include protocols for efficacy (removing soils and stains), resoiling (whether the product attracts soil at an accelerated rate), pH (excessively acid or alkaline products can affect dyes and fibers), optical brighteners (can adversely affect color, appearance and performance) and colorfastness to light (residues on pile yarn can accelerate color change). There are currently 330 solutions in the SOA program.

Adding its 26th machine to the Seal of Approval vacuum category is ProTeam, of Boise, Idaho. Its ProTeam ProForce 1200XP commercial upright earned certification at the Silver Level.

Karcher, from Englewood, Colorado, has added two commercial uprights to SOA. Earning certification at the Bronze Level: the CV300 and CV380 models.

To earn the CRI Seal of Approval/Green Label certification, vacuums must pass the following independent laboratory tests:
•    Soil removal - CRI uses NASA-enhanced x-ray fluorescence (XRF) technology to measure the precise amount of soil removed from carpet.
•    Dust containment - The vacuum must release no more than 100 micrograms of dust particles per cubic meter of air, keeping dirt and dust locked in the vacuum - not escaping back into the air where it can be breathed.
•    Carpet texture retention - The vacuum must not affect the texture of the carpet more than a one-step change based on one year of normal vacuum use.
There are now a total of 278 certified vacuums in the program.

New Systems Announced
The Karcher Company of Englewood, Colorado has kept Seal of Approval testing laboratories busy lately, with the addition of nine new carpet cleaning systems to SOA totals in the Systems category, as well as the vacuums mentioned earlier.

The SOA deep cleaning system testing is based on the combination of a particular machine and a cleaning solution, following a set procedure. The cleaning solution is tested under the protocol for the solutions testing and then a set procedure is designated and followed. The system is tested, like the extractors, for soil removal, water removal and texture retention. There are now a total of 88 systems earning certification in the category. 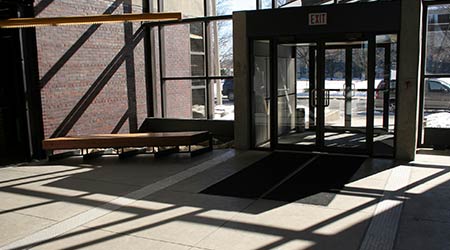 How To Keep Entry Mats Clean 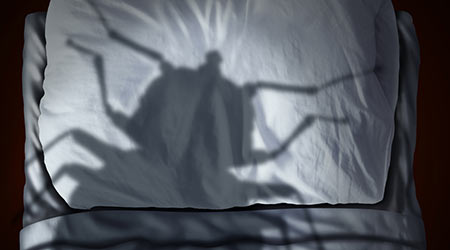 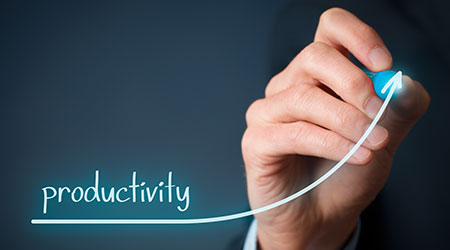 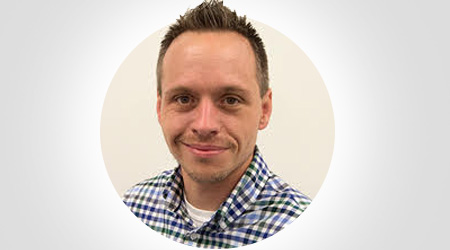