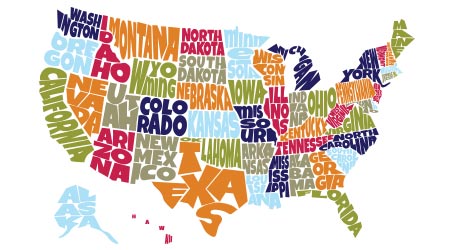 Every state in America, with the exception of West Virginia and Vermont, was experiencing either widespread or regional flu activity at the time data was collected for the Centers For Disease Control And Preventions (CDC) latest influenza surveillance report.

State and territorial epidemiologists furnished the CDC with flu activity data taken through Dec. 14 for the report. The geographic classification of either widespread or regional flu activity through 48 states is a strong increase from the previous report, which identified 38 states as having such activity. Widespread flu activity, which is the most significant form of activity classified by the CDC, has spread to 30 states.

The results of the reporting indicate that influenza activity in the United States continues, meaning that the activity has been elevated for six straight weeks.

The amount of people visiting healthcare facilities due to flu like symptoms increased by 3.9 percent between Dec. 8 and Dec. 14.

To read the rest of the CDC's latest flu report, click here.