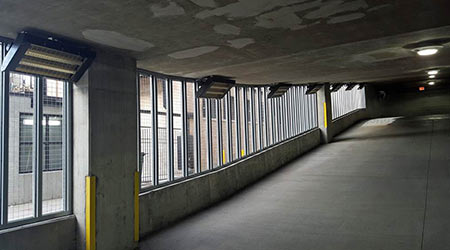 During construction of the 190-unit, 15-story JeffJack Apartments building in downtown Chicago, the owner sought an effective method to prevent snow and ice build-up on the building’s parking garage ramps during winter. Infrared heaters from Marley Engineered Products paved the way.

Situated on the corner of Jefferson and Jackson streets, the JeffJack building features an open air, naturally ventilated two-level parking garage. One side of the garage features a chain link fence wall that opens the space to the elements.

Jeff Weir, branch manager with Kelso-Burnett, and Molk, oversaw the design and installation of the system.

“I usually recommend infrared heating over slab heating cables in ramps,” said Molk. “Cars cause a lot of vibration with concrete and the failure rate of slab systems can be a real concern in these applications.”

The design of the space did pose some challenges. Infrared heaters are typically installed on the ceiling above, but there wasn’t enough clearance in some areas for vehicles to pass through.

“The height of the garage was limited in some areas which didn’t lend itself to putting the heaters directly on the ceiling in those places,” said Weir. “Thus, we needed a design that allowed us to heat those spaces another way.”

Where overhead clearance was limited, the team decided to mount the heaters along a side wall. However, this method required a special mount because the standard mounting bracket didn’t allow for the heater to be tilted.

“We had a sheet metal shop fabricate a special mounting bracket for the side wall heaters that would allow them to be angled downward toward the floor,” said Molk.

Where vertical space was ample, the heaters were installed above and parallel to the ramp with the standard mount that comes with the unit.

Conduit and junction boxes were placed in the concrete during construction and wire fed to the units to provide electrical power.

With the units mounted, the heaters were then connected to a sensor that detects and measures moisture and temperature. This allows the system to turn on automatically when temperatures drop to a certain level or if it detects moisture. The units also can be controlled manually.

Carlos Rosario, chief engineer of the JeffJack Apartments, attests to the effectiveness of the radiant heaters and the automatic sensor system.

“The radiant heaters have worked efficiently through our second winter now with no issues whatsoever,” said Rosario. “The units prevent snow from accumulating on the ramps and freezing, which would be a major issue for residents trying to drive on or walk down the ramps.”

Rosario keeps the units operating on automatic so they activate when needed.

Another time saver, according to Rosario, is that he doesn’t have to salt the ramps to keep cars and residents from slipping.

“These heaters have really made my job easier,” said Rosario. “And, I know that building residents really appreciate them, too.” 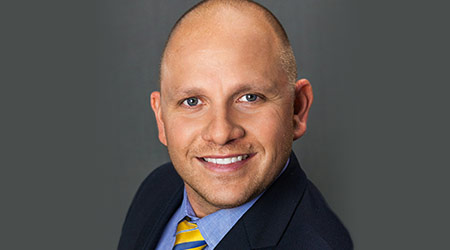 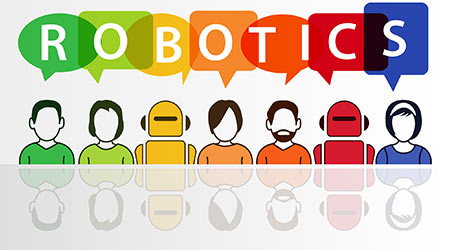 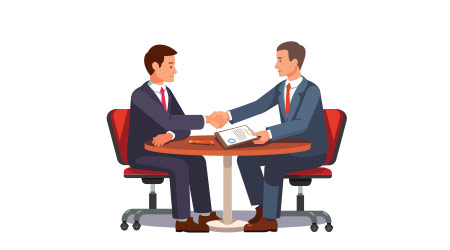 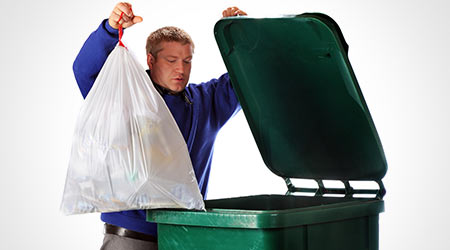