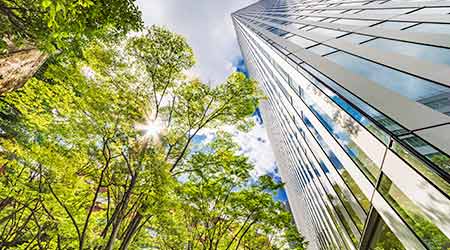 A bill has been introduced that, if approved, would establish a $4 billion dollar grant program through the Department of Energy to aid public buildings in upgrading and retrofitting fixtures to reduce energy consumption.

The competitive grant program created by the Energy Efficient Public Buildings Act of 2021 would allow hospitals, public libraries, community-based non-profits, and additional state and local governments to apply, according to a press release from Rep. Nydia M.Velázquez, one of the sponsors of the bill.

“As Congress begins our work to 'Build Back Better,' we must direct federal investments to promote sustainable and equitable infrastructure that fosters a green economy and the development of clean jobs for all,” said Velázquez. “One key to achieving climate justice lies in our own hometowns, where libraries, hospitals, and more all have the potential to become ecologically conscientious institutions. My bill would add to this initiative, allowing existing public buildings to apply for grants to invest in renewable, energy efficient retrofits.”

In addition, Velázquez wanted to ensure that underserved communities that are often left behind in infrastructure overhauls would be taken into account. This bill would prioritize communities in need of environmental justice while determining grant funding allocations. These communities are often comprised of minorities, and bear the brunt of pollution, harmful chemical disposals, and other hazardous living conditions in a given area.

This legislation has received support from WE ACT for Environmental Justice, BuildingAction, the Institute for Market Transformation, and the International WELL Building Institute. 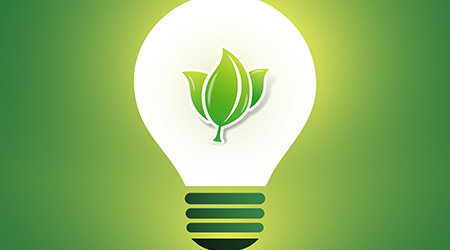 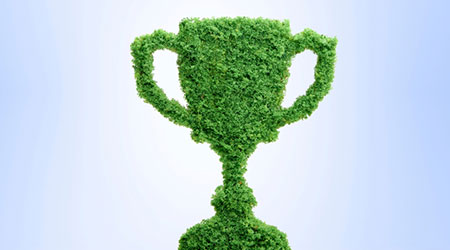 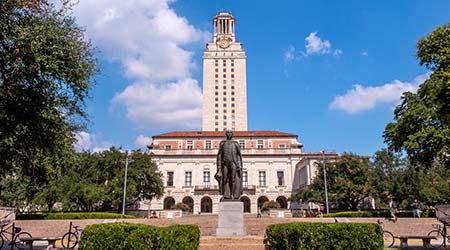 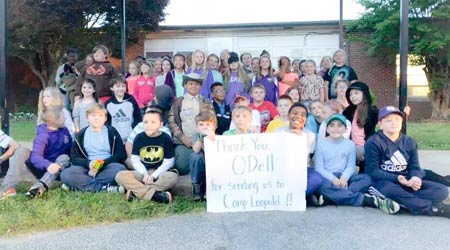