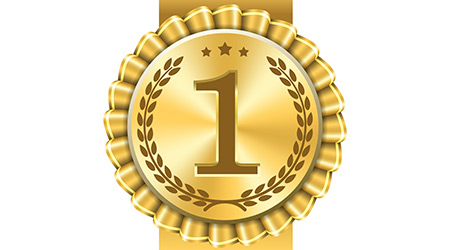 Corey Bush, the director of business development at Bryco Services, Merrillville, Indiana, has been named to The Times of Northwest Indiana’s list of the top 20 business professionals under 40.

Bush has spent his whole life in Indiana. After graduating from Crown Point High School he enrolled at Southern Indiana University. After a year at SIU, Bush transferred to Purdue Northwest as a member of the school’s entrepreneurship program. It was during his time in school that Bush met  Bryan Lazorik, who owns Bryco Services. Eventually, Lazorik offered Bush a summer internship at the commercial cleaning company, which later resulted in an offer to manager Bryco Services, reports The Times of Northwest Indiana.

Despite having a newborn daughter at home and another child on the way, Bush and his wife decided Bush should leave his salaried position as a manager of a TGI Fridays' and accept the offer from Bryco, which at the time was just getting started.

"I knew he had a great product and a strong foundation for what [Lazorik] was working on,” says Bush, via The Times’ report. “He needed somebody to aggressively go out and promote it. I’m not afraid to talk to anyone. That was a skill I developed bartending."

Years later, Bush has become such a well-known personality within the industry that he has been featured in various publications, including Contracting Profits magazine.

To read the rest of the profile on Bush, visit The Times’ story here.