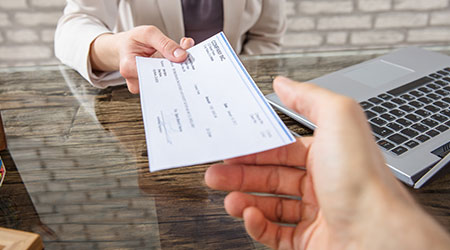 A cleaning company that had a contract with the Massachusetts Whole Foods Market has been fined $335,000 for wage and payroll violations, according to an article on the MassLive website. The state Attorney General’s Office said it misclassified workers as independent contractors.

Whole Foods has terminated its contract with the company.

Employers who misclassify their employees are cheating their workers and gaining an unfair advantage over businesses that play by the rules, according to Attorney General Maura Healey.

The Attorney General's office said United Services Group failed to complete payroll or timekeeping records and paid many of its employees as independent contractors through a shell company operated by United Services' owner.

What exactly does the law require in order to prove that a worker is a genuine “independent contractor” instead of an “employee?” According to an article on CleanLink, as a general rule, “independent contractors” are private businesses that bid for work and are evaluated on the results of their work rather than upon day-to-day performance. Although different courts employ different tests, the following factors are always important: