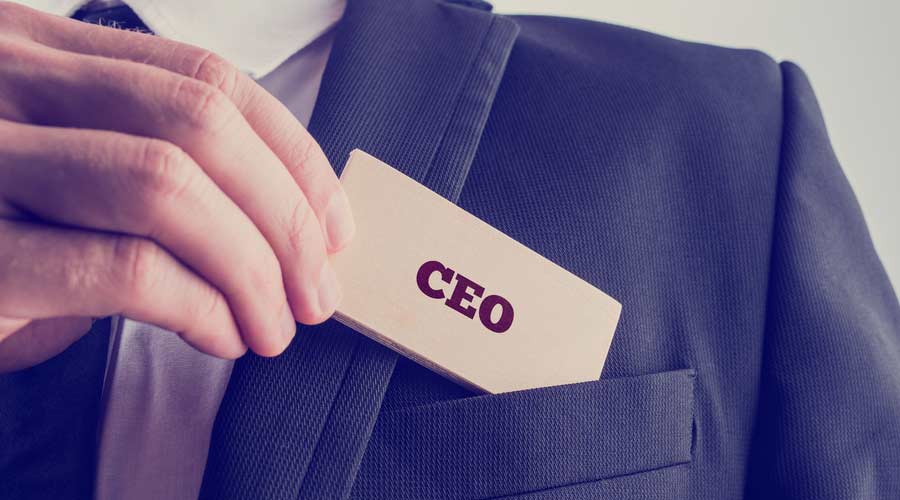 The Building Owners and Managers Institute (BOMI) International announced that Gabriel Eckert, FASAE, CAE has been named the organization’s new President and CEO. Eckert will assume the role of President on January 1, 2023 and CEO on April 1 after the planned retirement of Jeffrey Horn, outgoing President and CEO; however, he will begin conducting pre-transition activities including attending commercial real estate industry events beginning next month.

“On behalf of the BOMI Board of Directors, we are excited to welcome Gabriel to BOMI,” says Tim O’Donald, RPA, BOMI Board of Directors Chair. “Gabriel has a strong reputation within the real estate industry and a track record of growth and innovation. In addition, Gabriel’s deep relationships within the Building Owners and Managers Association federation (BOMA) underscore BOMI’s ongoing commitment to our partnership and collaboration with BOMA International and BOMA locals.”

“BOMI’s designations and programs set the standard for education in the real estate industry,” says Eckert. “I’m very honored and excited to have the opportunity to collaborate with BOMI’s leadership in continuing to advance real estate education. And I’m looking forward to further strengthening BOMI’s partnerships in the BOMA federation.”

In conjunction with the announcement of a new CEO, today BOMI also announced three new initiatives to underscore its commitment to the real estate industry and the BOMA federation. First, with the imminent release of two newly revised courses specific to our Canadian constituency, BOMI is immediately investing in a comprehensive review and update of its U.S. domestic Law and Risk Management Course.  Second, in a related measure, all BOMI designation courses will be independently reviewed by real estate professionals during the current fiscal year to identify and make immediate changes to course content and to identify opportunities to further strengthen the courses. As the third initiative, BOMI is creating a new BOMA Local Association Task Force to enhance the ongoing dialog and collaboration with BOMA local associations, enhancing the experience and shared opportunities between BOMI and BOMA.