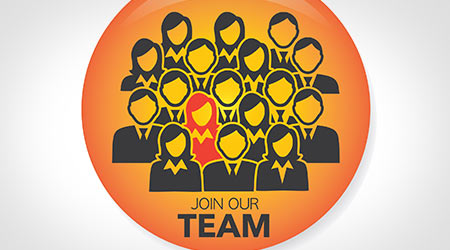 Avmor, jan/san cleaning solution manufacturers, announces a number of new hires and position changes, which will go into effect January 2018.

Some of these changes are the result of Avmor's recent decision to begin marketing its products throughout the United States. Others reflect the company's expansion throughout Canada.

According to Mike Sawchuk, Chief Business Development Manager for Avmor, the following are the key personnel changes:

• Brian Walsh. Brian has had more than 25 years industry experience working with such companies as Mister Chemical, Bunzl, Morgan Scott, and Robinson Solutions. He will be Avmor's Ontario - East Territory Manager.

• Paul Goldin. Paul has played a leading role in Avmor's success for several years and is now the President Elect of ISSA. He will be leading Avmor's sales efforts in Western Canada and will assume the role of sales force effectiveness and enablement.

• Tracey Caville - Another jansan industry veteran, Tracey will be leading Avmor's Corporate and Strategic Accounts, as well as the Ontario and Western Canada Regions.

• Mike Watt - Mike has over twenty-five years industry experience including leading the operations of a major building service contractor; was a sales leader at Swish; and worked at Ecolab before joining Avmor. Mike will be heading Avmor's product development team as well as internal and external product training programs.

• Mike Rys - Mike joins Avmor after working at Betco, Superior Solutions, and Ecolab Professional Products. Mike will be heading Avmor's sales team in the Ontario Region as well as working in the company's Food Service Division.

• Laura Poce - Will be expanding her role as Pricing Coordinator, by assisting in the processing of Specialty Sales.

"We are still actively looking for a Territory Manager to help us in the Vancouver [Canada] greater area," says Sawchuk. "And while we are signing up distributors in the [United] States, we are still looking for more."